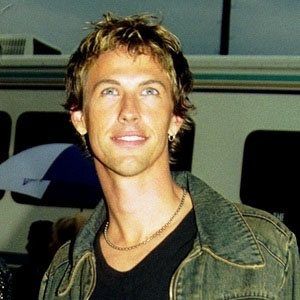 One-half of the Australian pop musical duo Savage Garden, known for hits such as "Truly Madly Deeply" and "Crash and Burn."

He was nicknamed Caniel after a misspelling in his local paper. One of his first bands was called Red Edge, which he left in order to start Savage Garden.

He won ten ARIA Music Awards in 1997 with Savage Garden.

He married Kathleen de Leon in October 2005 and they had two children together.

He sang with Darren Hayes in Savage Garden.

Daniel Jones Is A Member Of