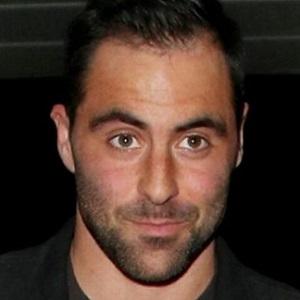 Entrepreneur with a background in the events industry who was a contestant on series 10 of BBC's The Apprentice, finishing in 3rd place.

He signed with ASM Management to take care of his future media career.

He was born in London, England. He became engaged to a woman named Sophie Stoll and the couple married in 2015.

He competed on The Apprentice to hear Alan Sugar say the words "You're Hired."

Daniel Lassman Is A Member Of