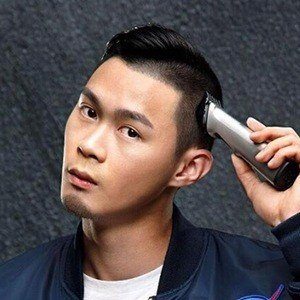 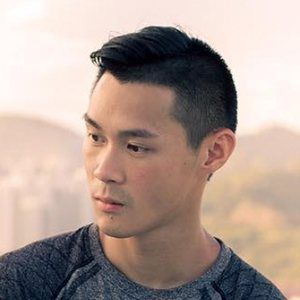 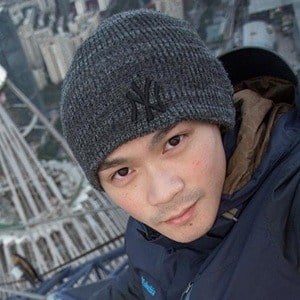 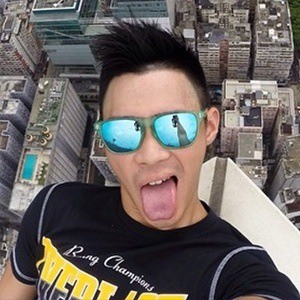 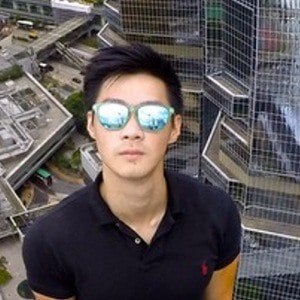 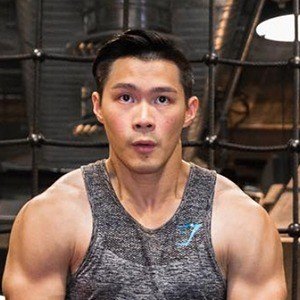 Cityscape photographer who goes to dangerously tall places in order to capture new perspectives of a city through his camera. He coined the term Exthetics (extremity meets aesthetics) to categorize his work.

He was working as a personal trainer before also making photography part of his career, and continued to train while expanding his portfolio.

His portfolio would be put on display on his Instagram account daniel__lau. It would earn more than 90,000 followers. He would do projects with Samsung, Canon, New Era, Adidas and Sony, among others.

He was born in London, England; he grew up in Hong Kong.

He and William Anderson both became known for sharing their unique cityscape photographs on Instagram.

Daniel Lau Is A Member Of