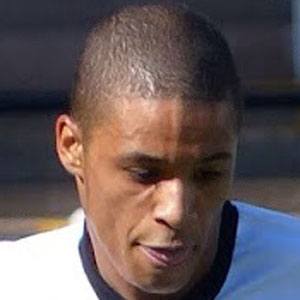 Defender who made his professional debut in 2011 for Torquay United and then joined Hereford United in 2013.

He has a younger sister named Dayna.

He and defender and midfielder Joe Oastler were teammates on Torquay United from 2011-2013.

Daniel Leadbitter Is A Member Of