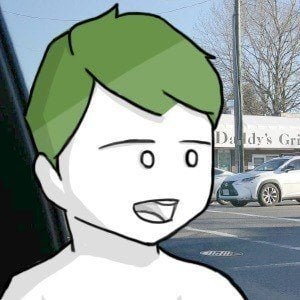 Member of the popular comedy animation channel DanPlan. The YouTube channel has earned more than 2 million subscribers through a variety of animated vlogs, "survival" tests, and more.

In July 2014, the DanPlan channel was created.

The DanPlan team has been known to stream occasionally to their PlanBeta Twitch channel.

He was born and raised in Canada. He has a brother named Elias.

Daniel Lim Is A Member Of