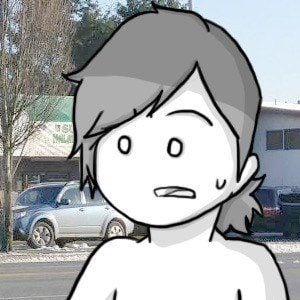 Gained fame as one of the contributing animators and stars of the comedy YouTube channel DanPlan. The channel has earned more than 1.8 million subscribers through animations of everything from advice to survival scenarios.

The first video posted to DanPlan was "By the Way: Moral of the Pooping Robber" released in August 2014.

One of DanPlan's most popular YouTube videos is "By the way, Are You a Psychopath?" which earned more than 1 million views after it was posted in May 2017.

His full name is Hosuh Lee. He has a brother named Joey.

He is a part of the YouTube channel DanPlan alongside Daniel Lim.

Hosuh Is A Member Of