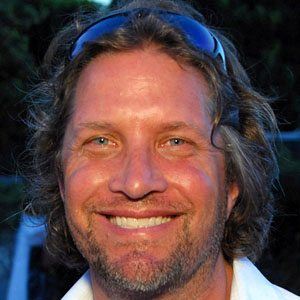 Known for his contemporary, pop-surrealist-style artwork, this California-based painter produced a popular visual art series titled Women. Between 2006 and 2012, he exhibited his work at a number of prominent California museums, as well as at galleries in New Mexico, Alabama, Connecticut, Colorado, and Georgia.

Early in his career, he created Father and Daughter, a series of shadow figure works.

A Los Angeles-based artist, he opened an eponymous art gallery in Beverly Hills in 2012.

He created a series of paintings featuring the image of Marilyn Monroe.

Daniel Maltzman Is A Member Of