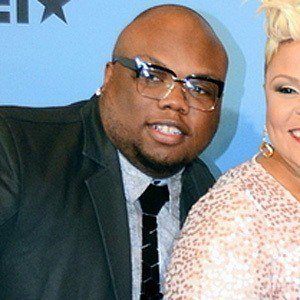 Known as the son of gospel singer and actress Tamela Mann. He and his five siblings have frequently appeared alongside his mother and father David at red carpet events.

His mother and father both rose to fame acting in Tyler Perry's plays and movies. His mother began her career in the music industry as a member of Kirk Franklin and The Family gospel group.

His father has reprised his role of Mr. Brown across various plays and films by Tyler Perry.

His mother was born as one of 13 children.

His brother David Mann Jr. appeared alongside their father on the BET reality series It's a Mann's World.

Daniel Mann Is A Member Of