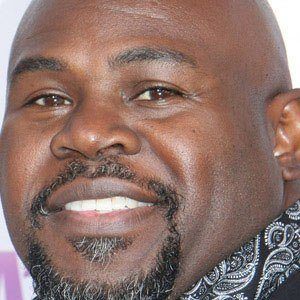 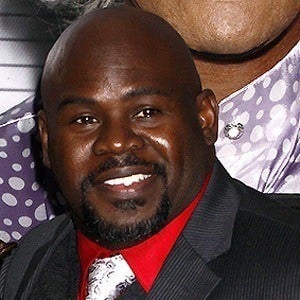 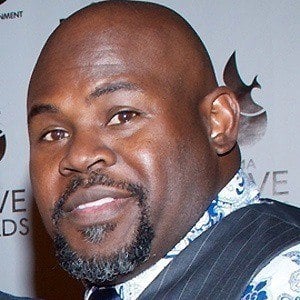 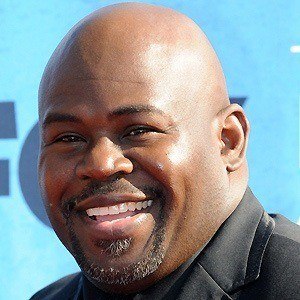 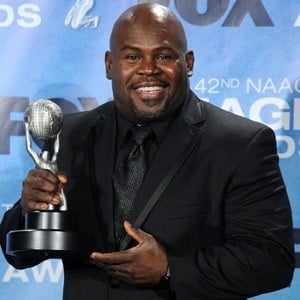 Film and stage actor who became known for playing the comical Leroy Brown on Meet the Browns. He received additional recognition as a frequent Tyler Perry collaborator for the Madea film series.

He performed with gospel singer Kirk Frankland before starting an acting career.

He had film roles in the 2009 film Madea Goes to Jail and the 2011 film Madea's Big Happy Family.

He married Tamela Mann in 1988. He has children named Porcia, LaTia, Tiffany and David Jr.

He acted in Tyler Perry's plays before acting in his films and television series.