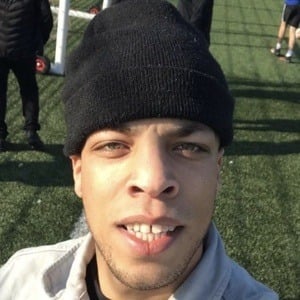 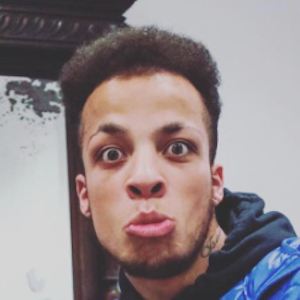 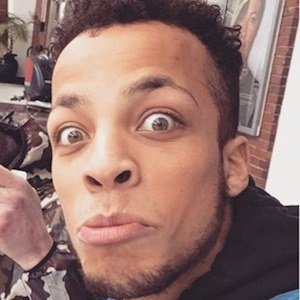 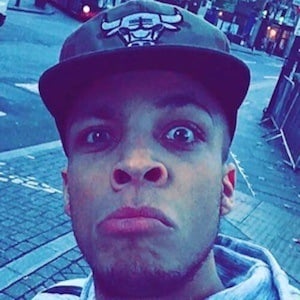 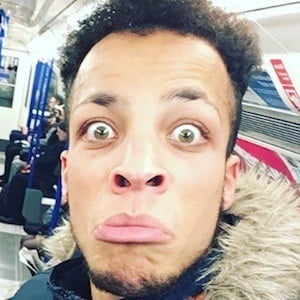 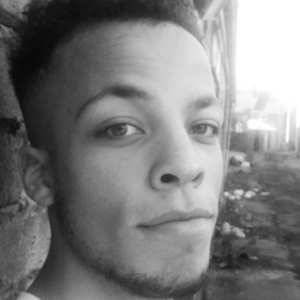 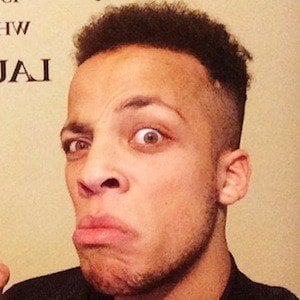 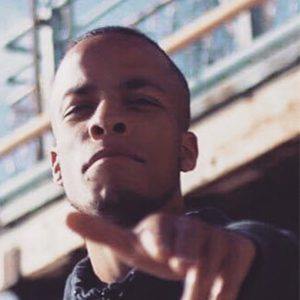 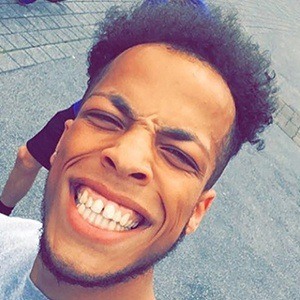 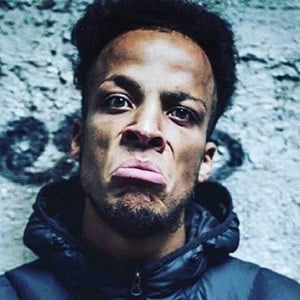 MC named Daniel Martin but best known as Afghan Dan, his music has been featured on the YouTube channel BGMedia. He is part of the Grime music scene in Blackpool, England and has released notable singles called "#RingRing" and "TicTac."

He was kicked out of school in year 7 after dealing with discrimination and conflict during his teen years.

He spent 15 months in prison for several misdemeanors.

He is the father of one. He never met his biological father and grew up as the only person of color in his family.

He and rapper Cadet are both part of the Grime music scene.

Afghan Dan Is A Member Of