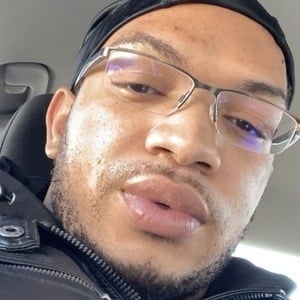 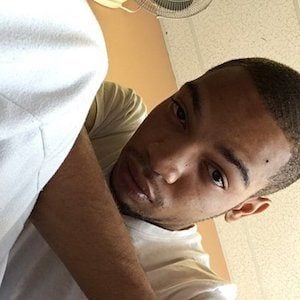 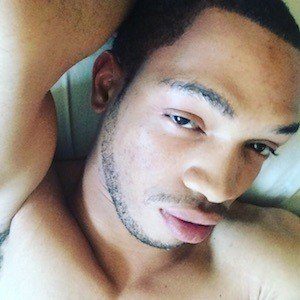 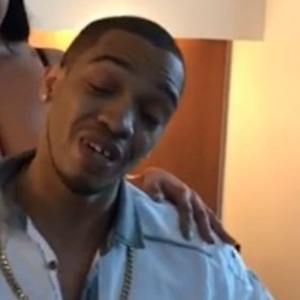 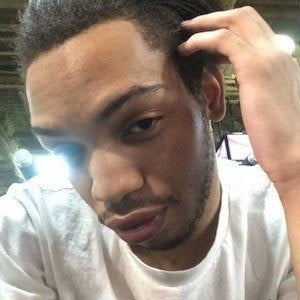 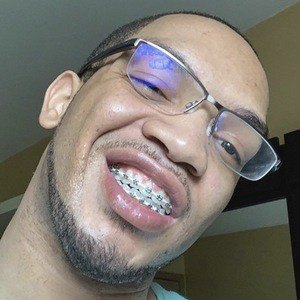 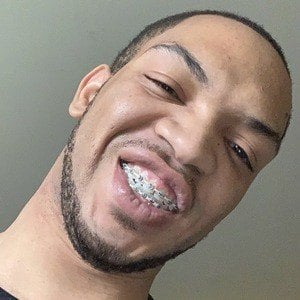 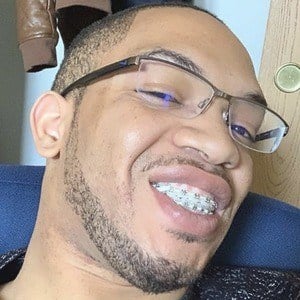 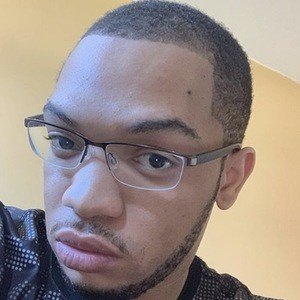 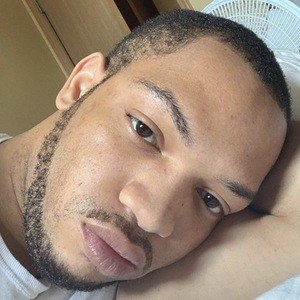 R&B and hip hop singer, dancer, and rapper who established himself through various social media platforms, including YouTube and Vine.

He made a name for himself after posting a video titled "The Best Singer Alive Ever To Live" in January of 2012.

He released hit singles titled "Follow Me" and "No Topping You."

He is from Aurora, Illinois. His real name is Daniel McLoyd.

He was featured in a song by Tyler, The Creator titled "I Just Bought a Bugatti (I'm Happy)."

Ice JJ Fish Is A Member Of