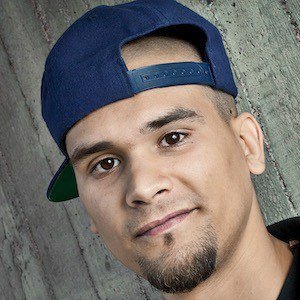 Swedish rapper known for his albums Min Grind and Regissören. He goes by the stage name Dani M.

He first rose to prominence in 2012 as a featured artist on songs by Kartellen and Labrint.

He spent time in Cuba growing up. His lyrics have drawn controversy for hateful language.

He's of Finnish and Venezuelan descent.

He and Linda Pira collaborated on the song "Breaking Bad."

Daniel Monserrat Is A Member Of