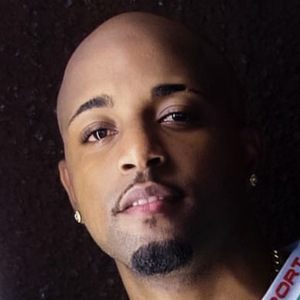 Rapper who rose to fame as one half of the duo Yomil y El Dany. His duo was considered a pioneer of the genre "trapton," a fusion of reggaeton and American trap music.

He went to medical school and was originally a member of the band DpuntoD.

He was featured on the Angeles hit "Me Mata Tu Amor."

His real name was Daniel Muñoz. He had a daughter in 2016.

He and Yomil formed the duo Yomil y El Dany.

El Dany Is A Member Of