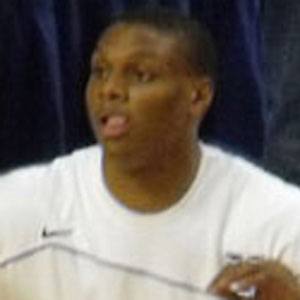 NBA center who broke into the league in 2010 with the Orlando Magic.

He played 1 year of college basketball at the University of Kentucky before declaring for the 2010 NBA Draft.

He was released by the Oklahoma City Thunder in August 2012, but re-signed with the team in October, 2012.

He was born to Carolyn and Larry Orton.

From 2010 to 2012 he played with center Dwight Howard on the Orlando Magic.

Daniel Orton Is A Member Of