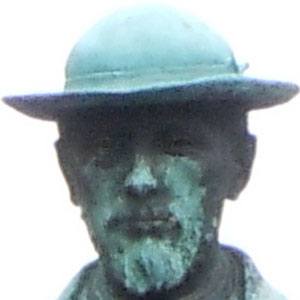 Before publishing his debut novel, Y Dreflan, in 1881, Owen penned a number of poems under the pen name "Glaslwyn."

He trained to become a Methodist minister but abandoned this career goal to work as a tailor and writer.

He grew up in Mold, Flintshire, Wales, as the son of coal miner Robert Owen. Tragically, his father, as well as his brothers Robert Jr. and James, died in a late 1830s mining disaster.

He translated American writer Timothy Shay Arthur's most famous work, Ten Nights in a Bar-Room and What I Saw There, into the Welsh language.

Daniel Owen Is A Member Of