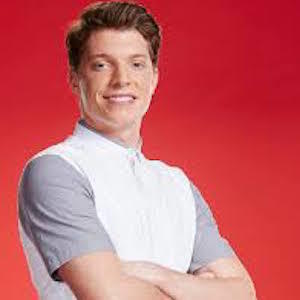 American singer who captured the spotlight as a contestant on the tenth season of NBC's The Voice in 2016. He started as a member of Team Christina Aguilera, but was eliminated and brought back to Team Pharrell Williams.

He was homecoming king in his senior year of high school. He began studying vocal performance and communications at the University of Michigan in 2012.

He was a member of the acapella group The Friars before appearing on The Voice.

His family members could be seen lining the stage during his blind audition.

He competed against Paxton Ingram on The Voice.

Daniel Passino Is A Member Of