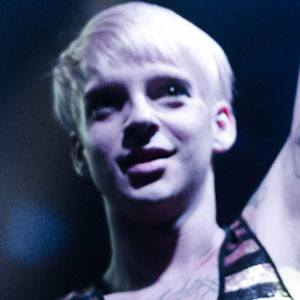 Brazilian pop artist who broke onto the international music scene with his 2011 album Shine and who released single "Flei."

He learned to play the piano as a child while also working as a fashion model.

He performed with the synth duo Montage in 2005 before going solo six years later.

He was encouraged to pursue an entertainment career by his parents growing up in Fortaleza, Brazil.

His early work in the group Montage gained him notable praise from Justin Timberlake.

Daniel Peixoto Is A Member Of