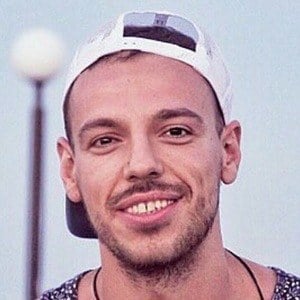 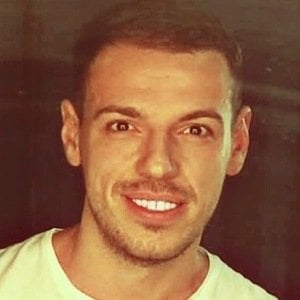 He studied political science at the University of National and World Economy.

He finished in sixth place on the ninth season of Bulgaria's version of Big Brother, VIP Brother.

He married Aleksandra Bogdanska-Petkanova in 2014.

He and Konstantin Slavchev competed on different seasons of VIP Brother.

Daniel Petkanov Is A Member Of