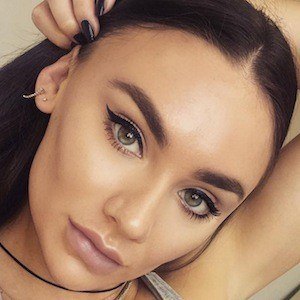 She attended the Sylvia Young Theatre School before going to a boarding school just outside Cambridge.

She took a trip to Los Angeles and knew from that moment that she wanted to entertain.

She was born in London, England to parents Steve and Fi. She began dating Daniel Sahyounie in 2014.

She has released covers songs by artists such as Chance The Rapper, Frank Ocean, Tove Lo, and Iggy Azalea.

Lucy Raw Is A Member Of