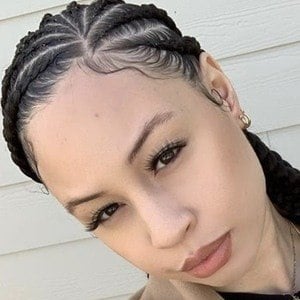 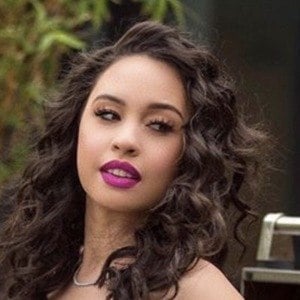 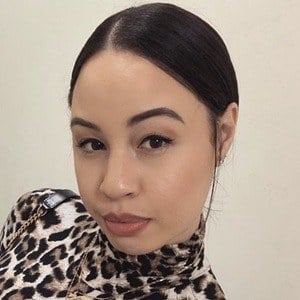 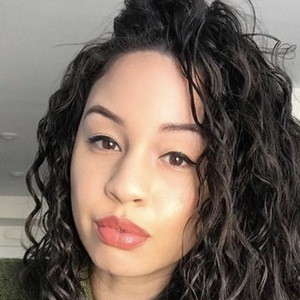 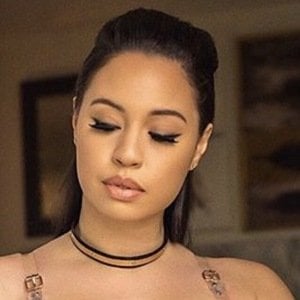 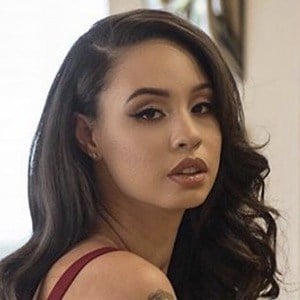 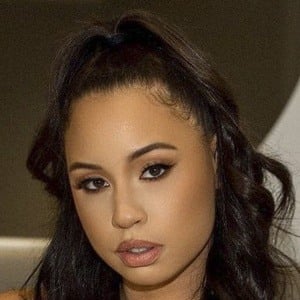 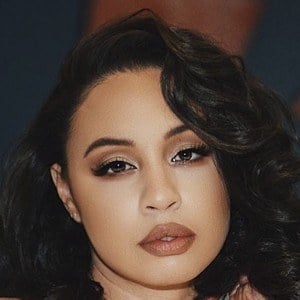 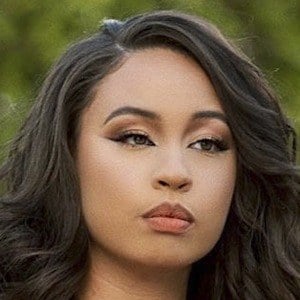 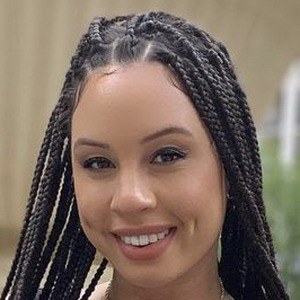 Highly-sought-after tattoo artist who has worked at 9Mag studio and appeared on the spin-off reality series Black Ink Crew: Chicago alongside 9Mag owner Ryan Henry. Some of her clients include Super Bowl Champion Shane Ray and rapper Young M.A.

She was a freshman at the University of Missouri when she began tattooing. She studied mathematics there for three years before dropping out to pursue tattooing full-time.

She started tattooing in her mom's basement and her dad's kitchen. She has been the only female tattoo artist at 9Mag studio.

She grew up in the suburbs of Chicago, Illinois.

Katrina Jackson Is A Member Of