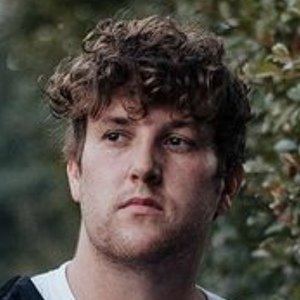 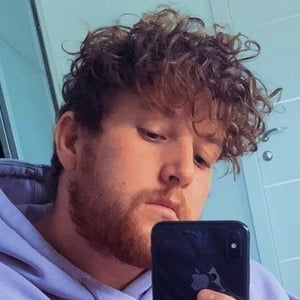 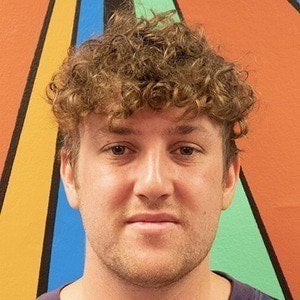 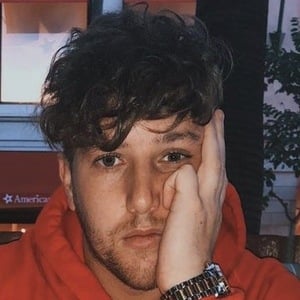 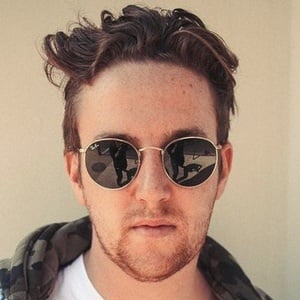 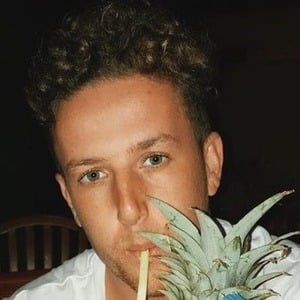 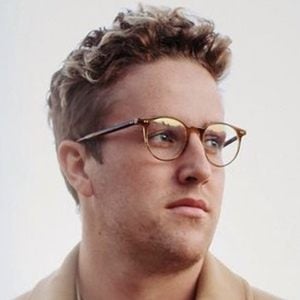 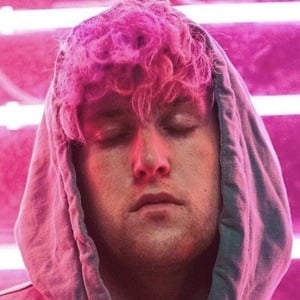 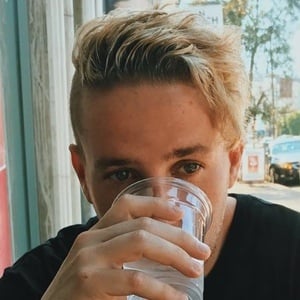 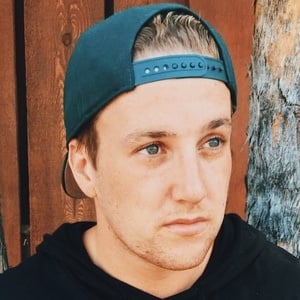 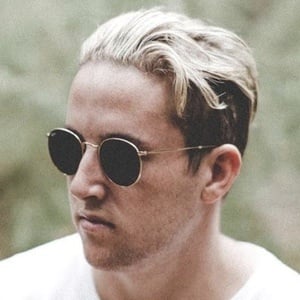 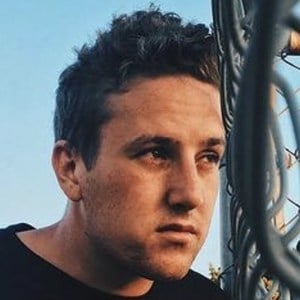 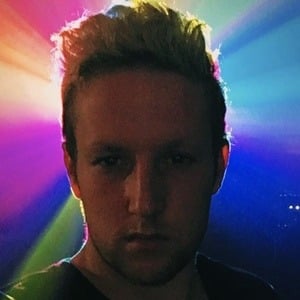 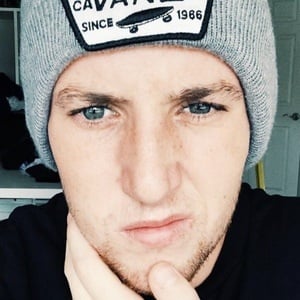 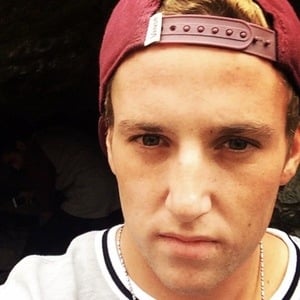 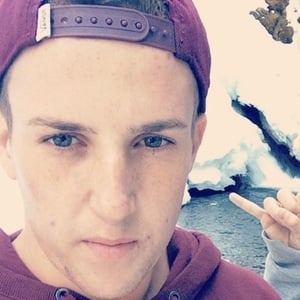 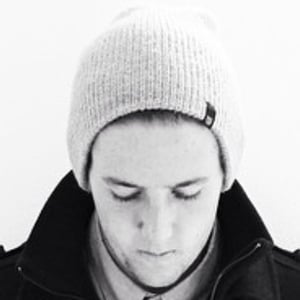 Popular social media influencer who was widely known for posting comedic videos such as challenges, often alongside friends, to his self-titled YouTube channel, which earned more than 300,000 subscribers. In 2019, he made his reality debut on the series The Reality House.

The first thing he ever tweeted came in May of 2012 and read, "Making the music video with @KianLawley @SamPottorff and @ethanf95 was so much fun!! Follow me in instagram @coreylabarrie."

He played Australian football, tennis, basketball and was a huge sports fan overall. He is a member of the C4 House content collective.

He had a younger brother named Jarrad and an older sister named Jessica. He was born and raised in Australia and later moved to Los Angeles, California.

He often collaborated on videos with his friend JC Caylen.

Corey La Barrie Is A Member Of