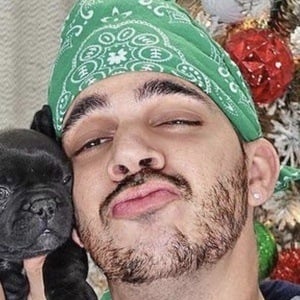 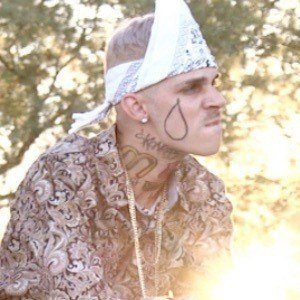 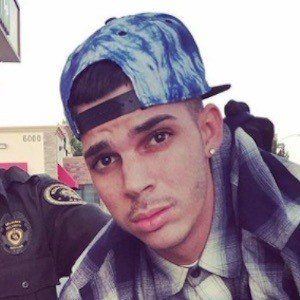 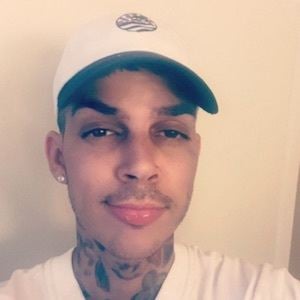 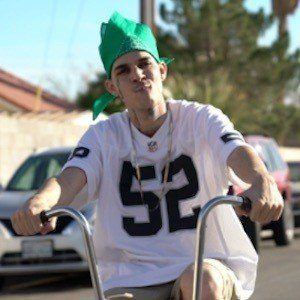 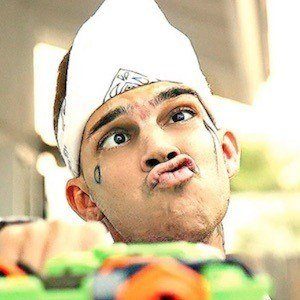 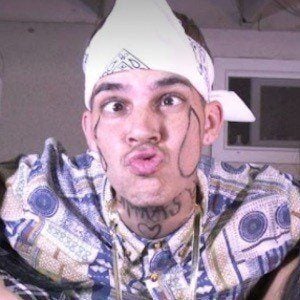 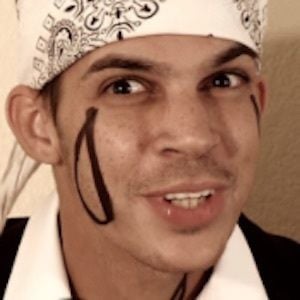 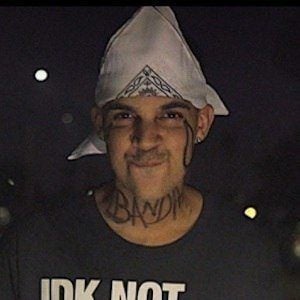 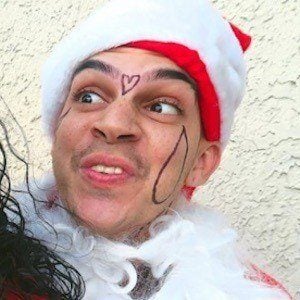 Popular YouTuber who creates music video parodies on his channel spacejamgardenz. He has a side vlog channel called spacejamsjournal as well.

He joined the YouTube world on February 12, 2010 and posted his first video a few months later.

His channel has attracted more than 2.5 million subscribers.

His real name is Moco Hernandez. He has a sister as well as a younger brother who has appeared in his videos.

Lil Moco Is A Member Of