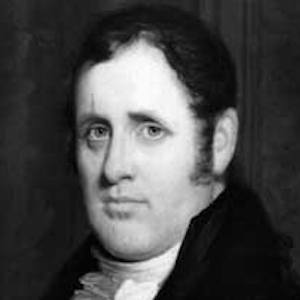 The fourth Governor of New York and sixth Vice President of the United State under President James Monroe. He notably financed the war of 1812 at his own personal expense.

He was on the convention that drafted New York's constitution.

When the state legislature would not pay to mobilize the militia to help in the War of 1812, he took on loans to finance it himself.

His grandchildren Hannah and Minthorne had streets named after them in Staten Island.

Daniel D Tompkins Is A Member Of