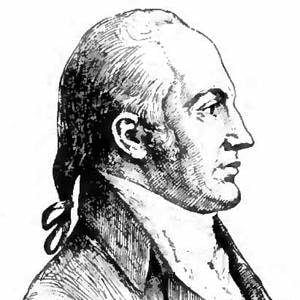 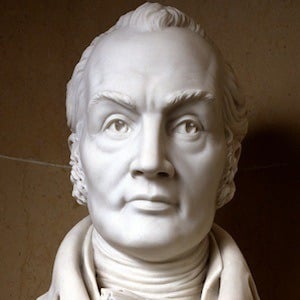 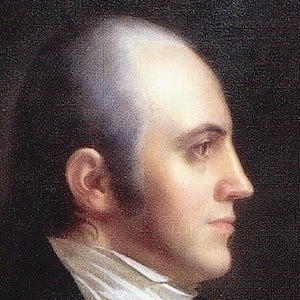 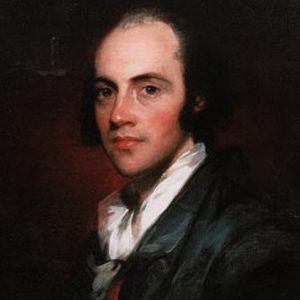 Third Vice President of the United States from 1801 to 1805 who was one of the first Senators from New York. He infamously killed his rival, Alexander Hamilton, in a duel.

The American Whig Society and Cliosophic Society trained him for a life in politics.

He left his legacy through the 12th Amendment to the U.S. Constitution.

His grandfather was Jonathan Edwards, a well-known Calvinist theologian. He was married twice; he had three children.

He killed Alexander Hamilton in a duel after he accused Hamilton of tarnishing his good name.

Aaron Burr Is A Member Of