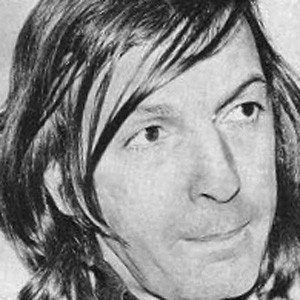 He always had a passion for music and decided that he wanted to be a singer when he was six years old.

He was imprisoned by his own government in 1972 after being deemed a defector.

He was born and raised in Montevideo, Uruguay. He was married to Lourdes Villafana.

He was a huge supporter of French philosopher Jean Paul Sartre.

Daniel Viglietti Is A Member Of