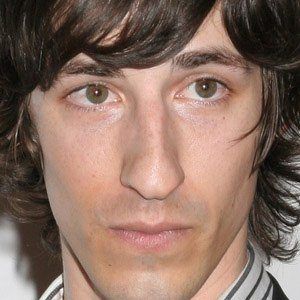 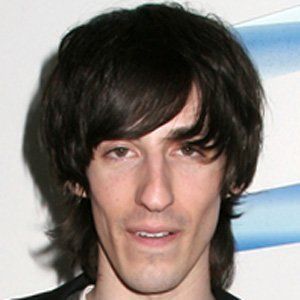 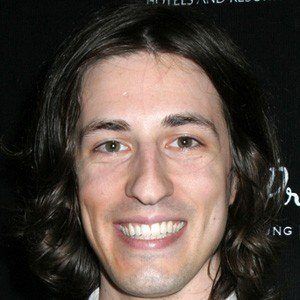 He graduated from a community college in Michigan and then went on to study at FIT in New York.

In October of 2008, he published a book: Fashion Inside Out.

He was born in Grand Rapids, Michigan.

Heidi Klum was one of his biggest supporters during his time on Project Runway.

Daniel Vosovic Is A Member Of