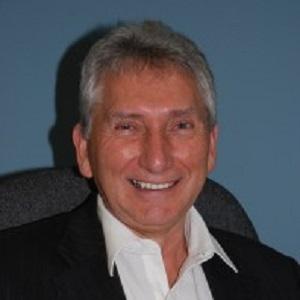 The founder of an organization called Leading Global Impact and the CEO of the Bible Society, this Anglican cleric became a religious leader in the Sydney, Australia Diocese.

He graduated from both Moore Theological College and the Australian College of Theology and also earned a religious education Master's degree from the University of South Australia.

He lived and worked in Sydney, Australia, where he began his religious service as a Deacon at St. Andrew's Cathedral.

He and English Bishop Jonathan Bailey were both leaders in the Anglican Church.

Daniel Willis Is A Member Of