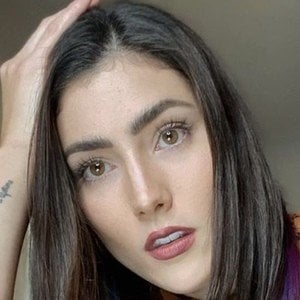 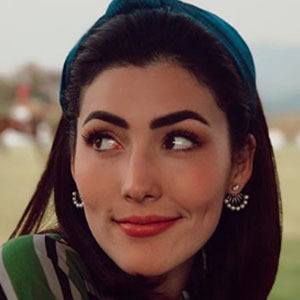 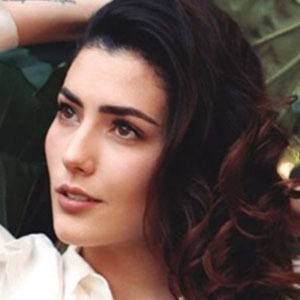 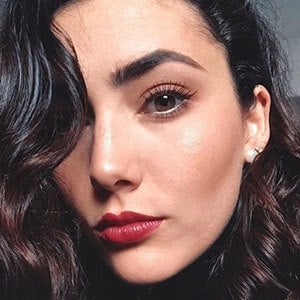 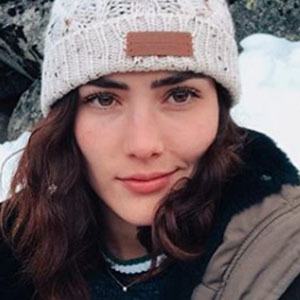 Beauty pageant winner best known for taking the title of 2013's Nuestra Belleza Mundo México. She then went on to represent Mexico in the 2014 Miss World pageant, making it to the Top Ten.

Outside her pageant career, she has worked as a television personality for Foro TV.

She was born Cuernavaca, Morelos, Mexico alongside her sister Tania.

She is the second woman from Morelos to win the title of Nuestra Belleza Mundo México since Blanca Soto won in 1997.

Daniela Álvarez Is A Member Of