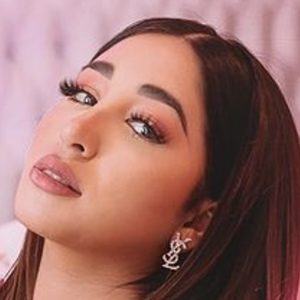 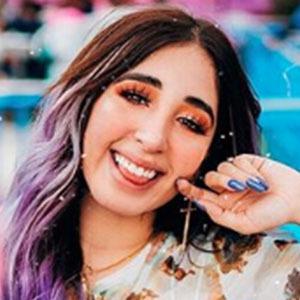 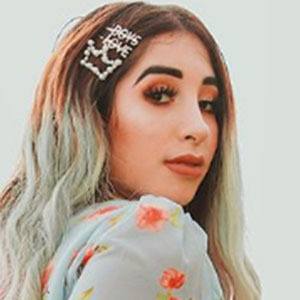 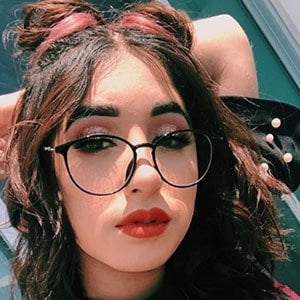 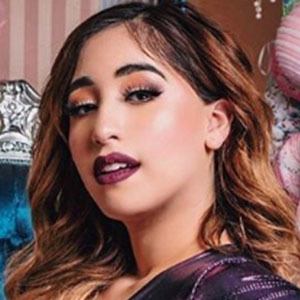 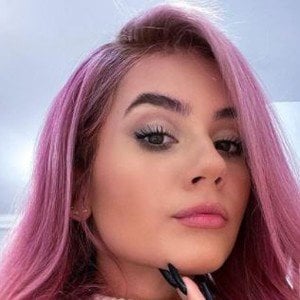 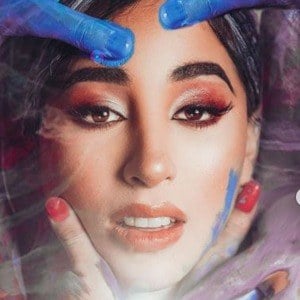 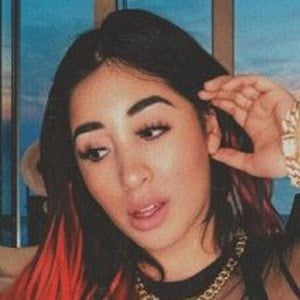 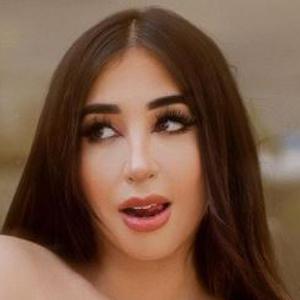 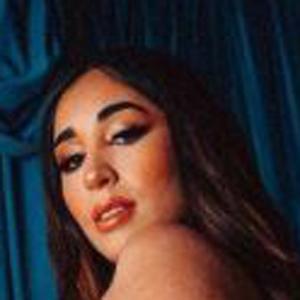 Instagram star and social media influencer who is known for posting both modeling pictures as well as lifestyle content to her over 8 million followers. She collaborated on content with the YouTube channel Badabun from 2018 to late 2019.

She graduated from the Fashion Institute of Design & Merchandising in 2018. She used to work in a wig and hair extensions store. She first began sharing her aesthetically focused content to Instagram in October of 2015.

In addition to her Instagram, she also runs a self-titled YouTube channel that features vlogs, pranks and challenges. She has earned more than 5 million subscribers on the channel. She's also been featured on the YouTube channel Corte y Queda. She speaks English, Spanish and Catalan fluently. She is a member of the Fénix Team influencer group.

Her real name is Ana Daniela Martínez Buenrostro. She's of Mexican and Spanish descent. She has a brother. She dated YouTuber Lucas Petroni. As of 2020, she's now dating Ced Mejia.

Queen Buenrostro Is A Member Of