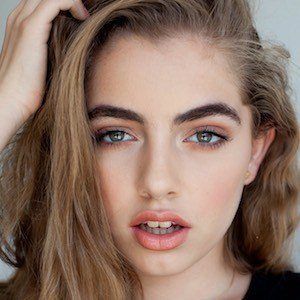 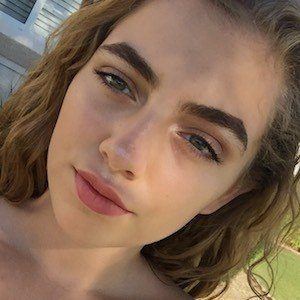 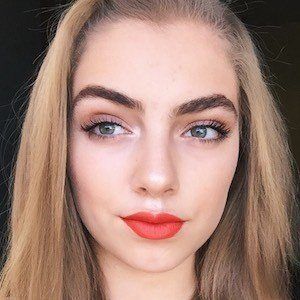 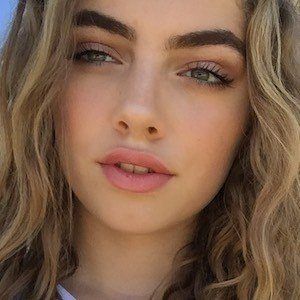 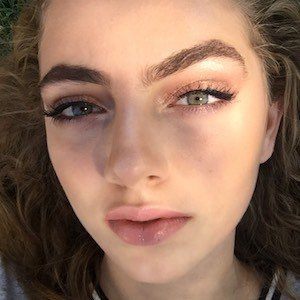 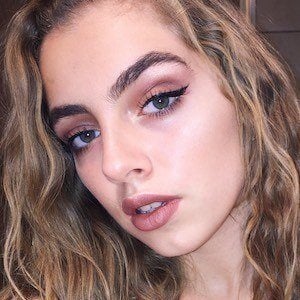 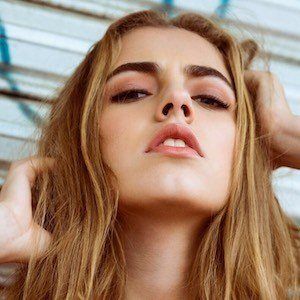 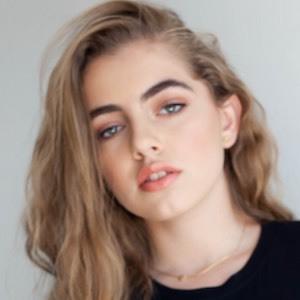 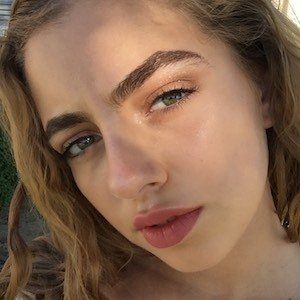 Beauty vlogger whose self-titled YouTube channel has earned over 3.5 million subscribers with a collection of makeup tutorials, vlogs, and the occasional challenge or tag video. She was part of the Badabun team until 2019.

She began modeling at the age of 15. Though her YouTube channel had been created in 2010, she didn't post the first video, "#0 Halloween Makeup," until October 2016.

Outside her YouTube channel, she is a model signed to Hego Models and Shock Modeling. She has also starred in the music video for the song "Déjà Vu" by CD9. She has amassed more than 8 million followers on her Instagram account, soydannyalfaro.

Her full name is Daniela Leticia Alfaro Gómez. She has a younger brother named Gael and her mom's name is Lety. She dated Leo Osuna, who appeared alongside her in the YouTube video "TAG del novio | mi novio me maquilla."

In December 2018, she starred in the music video for the Virlán García song "Te Comparto." She is a member of the Fénix Team influencer group.

Daniela Alfaro Is A Member Of