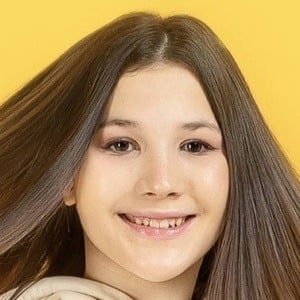 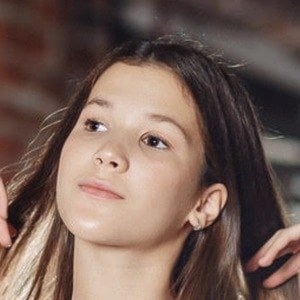 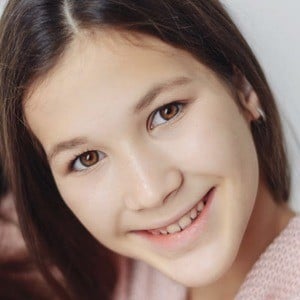 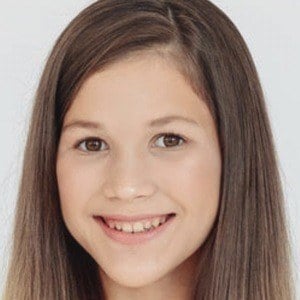 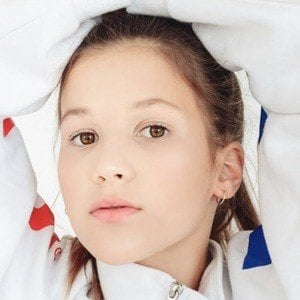 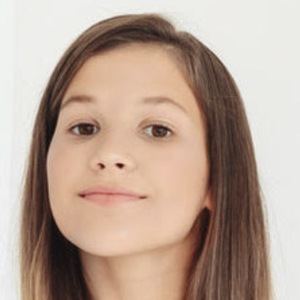 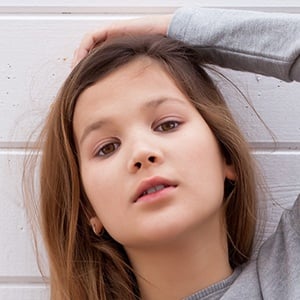 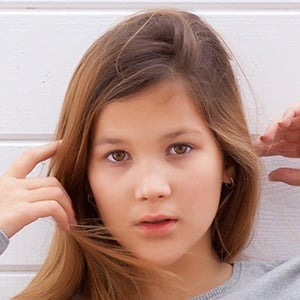 Content creating sensation on both YouTube and TikTok whose videos on the former would include school advice, slime collections and how-to TikTok tutorials. She earned 2 million subscribers on YouTube and 500,000 fans on TikTok.

Before creating either her YouTube or musical.ly accounts, she was active on Instagram as early as July of 2015 when she posted a picture of herself in front of Saint Isaac's Cathedral.

She has a younger sister named Erika. She would star alongside her parents and sister on a YouTube channel called Yippee Family. Her father is Spanish and her mother is Russian. She was born in Spain but currently lives in Saint Petersburg, Russia.

One of her YouTube videos showed her imitating the musical.ly videos of both Lisa and Lena, and IzaAndElle.

Daniela Golubeva Is A Member Of