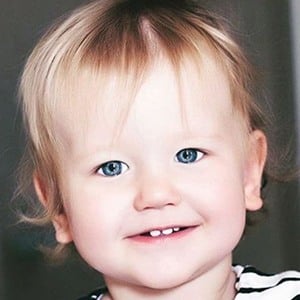 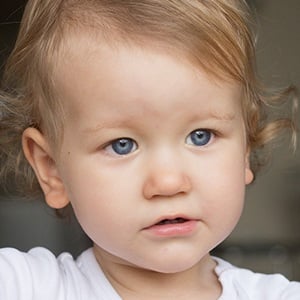 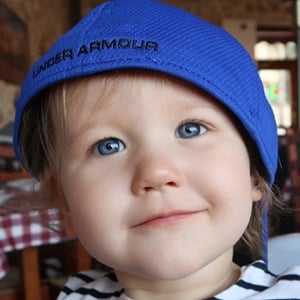 Spanish YouTube star who is famous for her Yippee Family channel. She has gained popularity there for her family vlogging alongside her sister and father since she was an infant. Her self-titled TikTok account exceeded 90,000 fans.

Her YouTube channel was created when she was only five months old in February 2017.

She also can be seen on her self-titled YouTube channel, which has earned more than 260,000 subscribers.

She was born in Spain from Spanish and Russian parents. She is the younger sister of fellow YouTube star Daniela Golubeva. Her parents have helped run her YouTube channel.

She has featured clips of her playing the game Roblox on her YouTube channel.

Erika Golubeva Is A Member Of