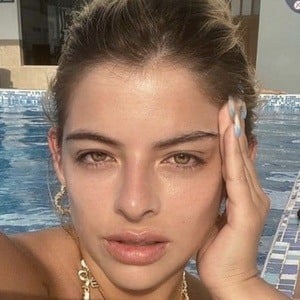 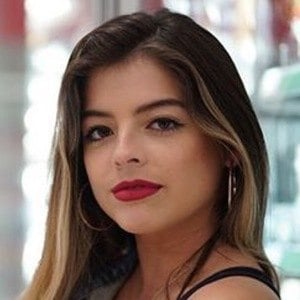 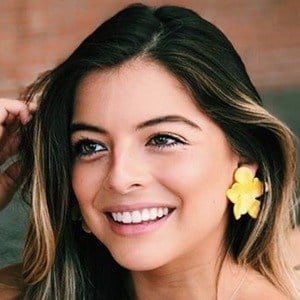 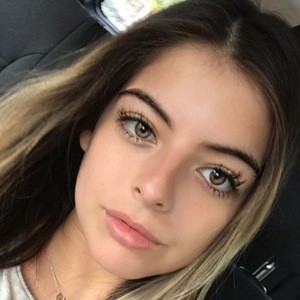 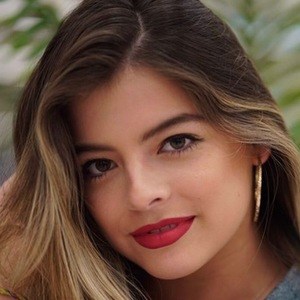 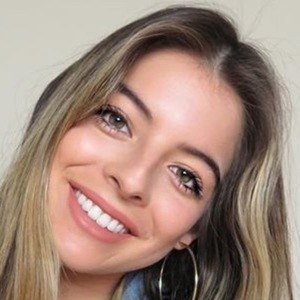 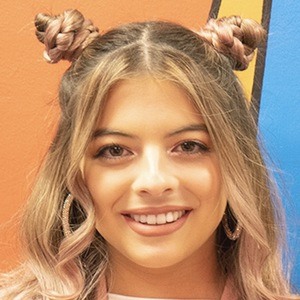 Social media star mainly known for her self-titled Instagram account, where she has earned over 3.2 million followers. She posts modeling content and comedic videos. She's also popular on TikTok, where she has amassed more than 2.6 million fans for her comedy content.

She lived in Colombia before moving to Georgia to attend Georgia State University.

She has a YouTube channel where she posts a variety of vlogs and challenges as well as music videos. The channel has earned over 1.7 million subscribers. She has a tattoo in the back of her neck that reads "leap and the net will appear" and another of her mother's birthdate on her right hip.

She's from Barranquilla, Colombia, but she moved to the US with her family when she was 5 years old. Her sister, María Legarda, is an actress and her brother was the reggaeton sensation Fabio Legarda. She began dating aspiring singer You Andy.

Daniela Legarda Is A Member Of