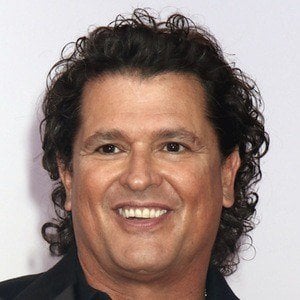 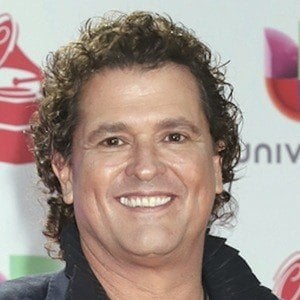 He moved to Bogotá at age twelve and began performing music in local bars and cafes.

He is also an actor who rose to fame after being cast in the fantasy series Escalona, for which he also sang on the soundtrack.

In 2016, he released the chart-topper "La Bicicleta" featuring Shakira. The music video for the song has accumulated more than 1 billion views on YouTube.

Carlos Vives Is A Member Of