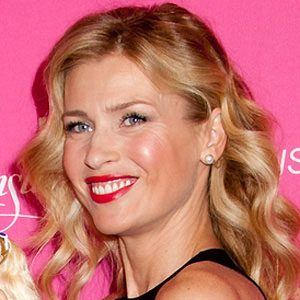 She'd hoped to attend college, but moved to Paris after being discovered by a member of the Madison Modeling Agency.

In addition to her modeling, she's also secured lucrative endorsement deals with L'Oreal and Victoria's Secret.

She had two children with second husband Pavol Habera.

Both she and model Ariel Meredith have both appeared in the pages of Sports Illustrated.

Daniela Pestova Is A Member Of