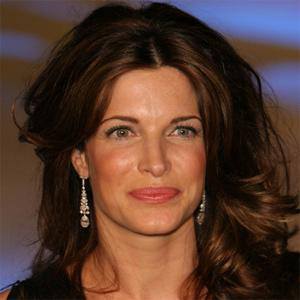 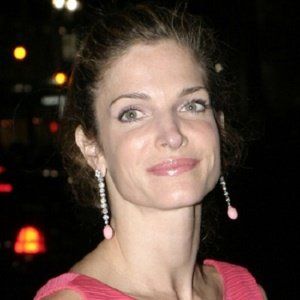 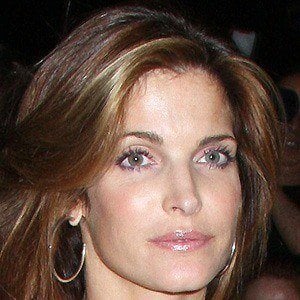 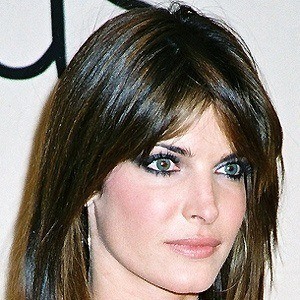 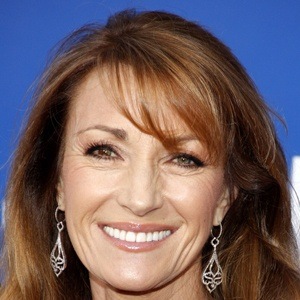 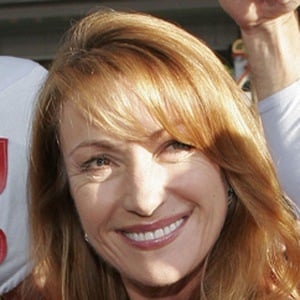 Model and actress who has appeared in numerous issues of the Sports Illustrated Swimsuit Issue and has graced the cover of Vogue.

In her youth, she became a finalist in the Elite Model Management Look of the Year contest.

She married her first husband, Tommy Andrews, in 1989. The couple had a son named Dylan in 1991. She then married Peter Brant in 1995 and together she and Brant had two sons named Peter Jr. and Harry and a daughter named Lily.

She appeared in the film Pollock, which starred Jennifer Connelly.

Stephanie Seymour Is A Member Of