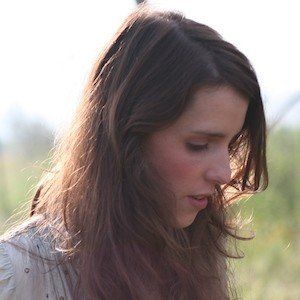 Independent Israeli artist who became known in December 2014 after the release of her popular Hebrew album All the Really Beautiful Things.

She debuted in 2009 with the release of her self-titled album.

She has a self-titled YouTube channel where she has posted videos of her original music and live performances.

She and her husband, Ben Spector, released the English album Love Is in 2011.

She has been heavily influenced by artists like Sigur Ros and Bjork.

Daniela Spector Is A Member Of