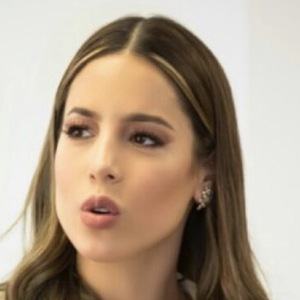 Model and television presenter who first rose to fame for competing in the 2012 Miss Colombia pageant as Miss Guajira. She later went on to become an entertainment reporter for Caracol News.

She studied social communication at North University in Colombia.

In 2013, she competed in the Miss United Continent pageant.

Like Ariadna Gutierrez, she initially gained fame as a Colombian beauty queen.

Daniela Vega Mendoza Is A Member Of