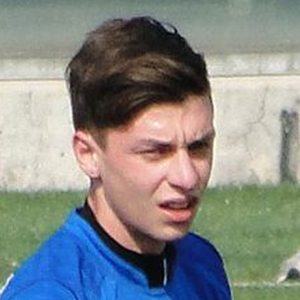 Midfielder who is famous for his club career in Italy's preeminent Serie A. In 2015, he signed with Torino FC to regularly contribute to their midfield.

He began his youth career at age 8 by joining Atalanta youth academy. He would later make his professional debut at age 19 in 2011 with Cittadella.

He was originally born and raised in Brescia, Italy.

He and Joel Obi have played on the midfield for Torino FC of Italy's Serie A.

Daniele Baselli Is A Member Of