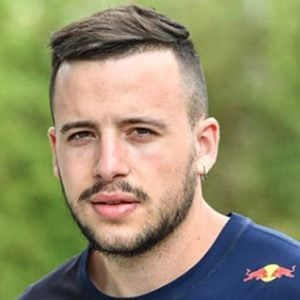 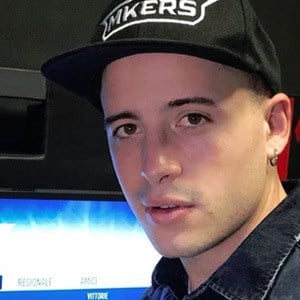 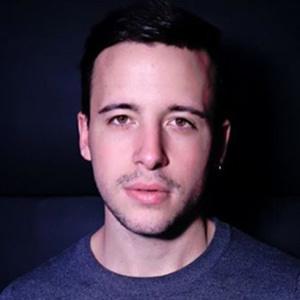 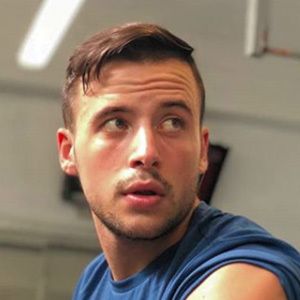 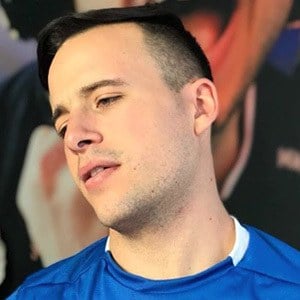 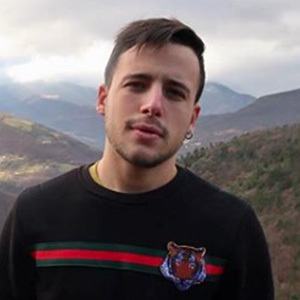 ESports Player best known for his skill at FIFA World Cup. He's been considered Italy's most promising player of the soccer game and goes by the nickname "Prinsipe."

He's originally from Rome and started playing early video games like Bugs Bunny for Playstation when he was a child.

He competed for Italy in the 2017 FIFA Ultimate Team Championship Series.

Daniele Paolucci Is A Member Of