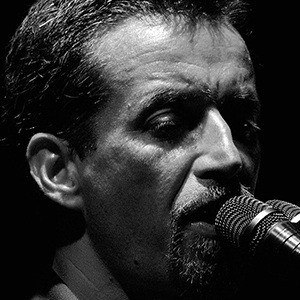 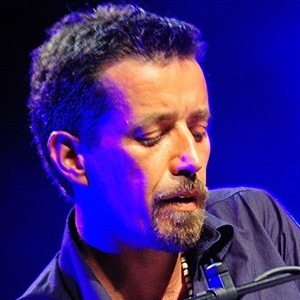 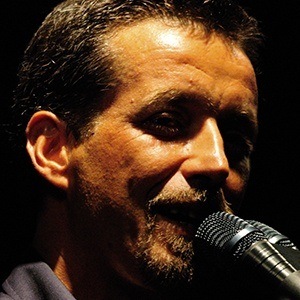 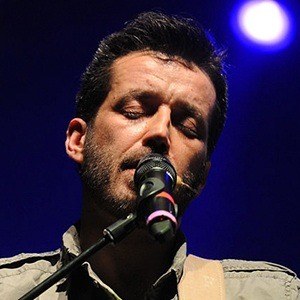 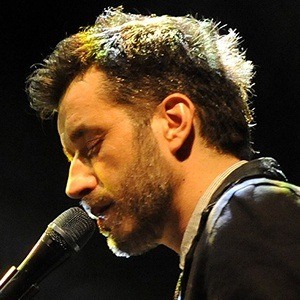 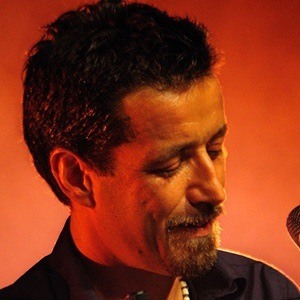 Italian singer/songwriter and musician, he has won a Targa Tenco for his debut album in 1995. He has competed at the Sanremo Music Festival on several occasions. His single Saliro won the award for Best Single at the festival in 2002.

His first ever pic on Instagram was of him working at the recording studio.

He posted a picture of him sleeping in a hammock with his son.

He is a fan of American actor Jack Black.

Daniele Silvestri Is A Member Of