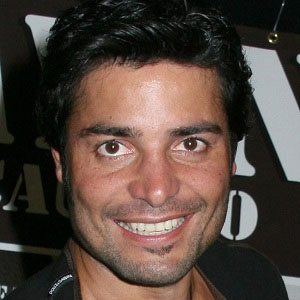 He auditioned for the group Menudo but was not selected. The producers said that he was too young at the time.

He starred in the 1998 film Dance with Me opposite Vanessa Williams and he's appeared in 10 telenovelas across Latin America. His 1989 Pepsi commercial was the first Spanish spot to be broadcasted to the entire US.

In 2012, he embarked on a tour with Marc Anthony and Marco Antonio Solís called GIGANT3S.

Chayanne Is A Member Of