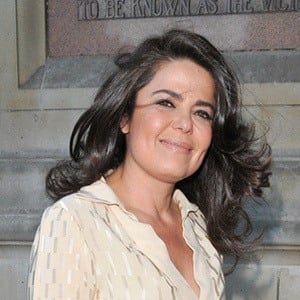 Brazilian fashion designer who is known for founding the company DHELA. She is known for her unique style which she refers to as "sunshine energy" which features patterns, prints and colorful designs that she also shares through Instagram for her over 40,000 followers.

She first started sharing fashion related photos through Instagram in December of 2013. She then went on to found her first fashion brand Issa and upon its success, went on to found the brand DHELA in 2016.

Her work was featured and modeled at the Animal Ball in 2016 in London.

She was born and raised in Brazil and started making dresses with her grandmother in Niteroi.

She has designed clothing for several celebrities including Ellie Goulding, Alessandra Ambrosio, and Pamela Anderson.

Daniella Helayel Is A Member Of