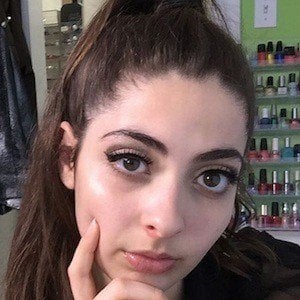 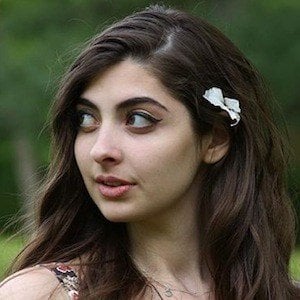 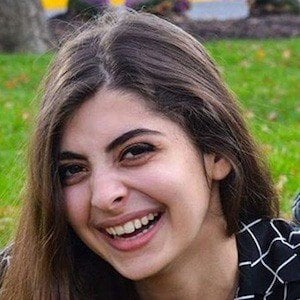 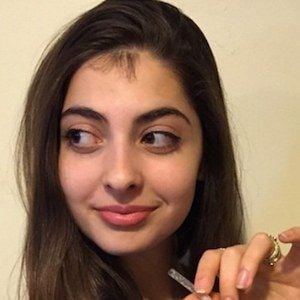 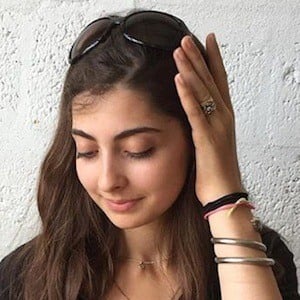 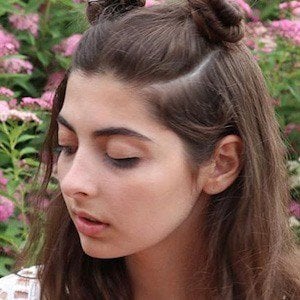 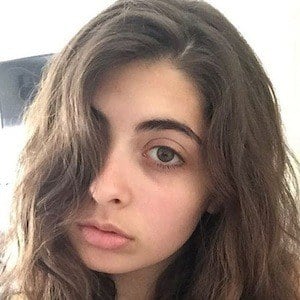 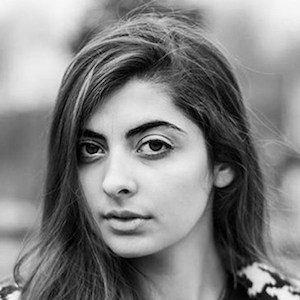 Younger sister of YouTube phenomenon Rachel Levin, AKA Rclbeauty101, who has been featured in Rachel's "Sister Tag" video.

She was first introduced to Rachel's fans in April of 2012 in the aforementioned "Sister Tag" video.

She was raised in Philadelphia, Pennsylvania with three siblings and two step-siblings.

Her sister did a video collaboration with Chelsea Crockett called "Weirdest Swap EVER With BeautyLiciousInsider!"

Daniella Levin Is A Member Of