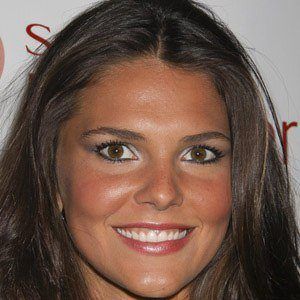 Brazilian model who has been featured on the covers of Sports Illustrated magazine and Spiegel.

She appeared on a magazine when she was three years old with her mother who was also a model.

She was in full body paint for several of her photographs in Sports Illustrated.

She married Wolff Klabin in 2007 and she has a daughter named Gabriela.

Gisele Bundchen is also another top model from Brazil.

Daniella Sarahyba Is A Member Of