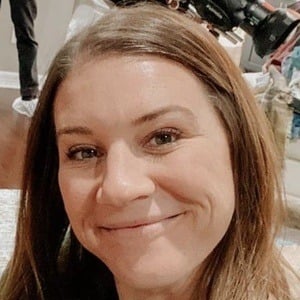 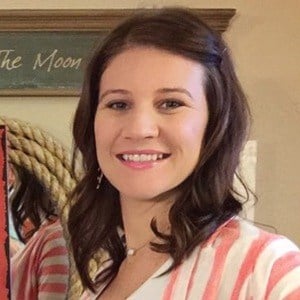 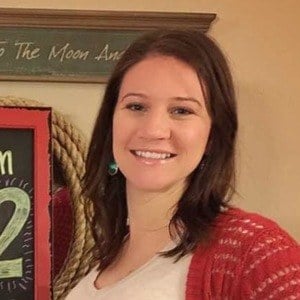 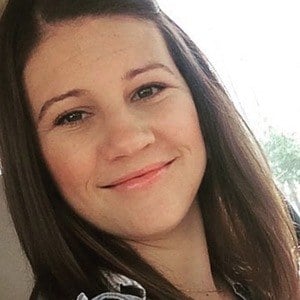 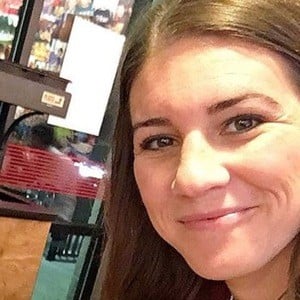 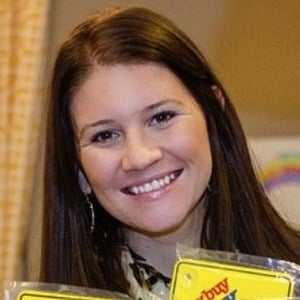 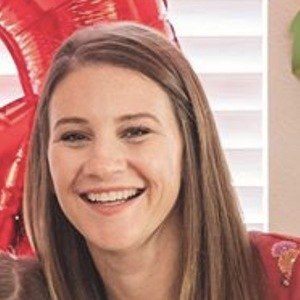 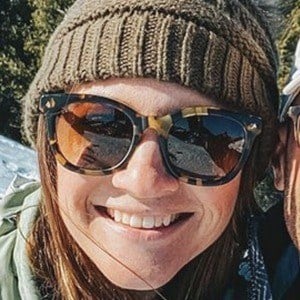 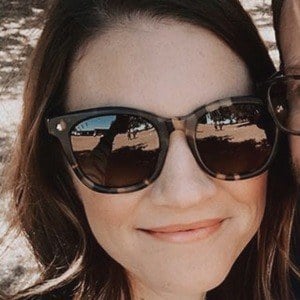 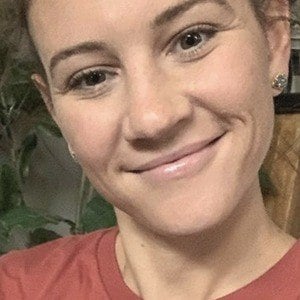 Star of the TLC reality series OutDaughtered who is featured on the show alongside her family of eight. She gave birth to the only all-female set of quintuplets in the United States in 2015.

She and her husband Adam moved from Lake Charles, Louisiana to Houston, Texas shortly after marrying. The newlyweds initially struggled with infertility, but underwent a number of procedures to help turn their luck around.

She's blogged on a website called It's a Buzz World.

She and Kate Gosselin both earned TLC reality shows alongside their large families.

Danielle Busby Is A Member Of