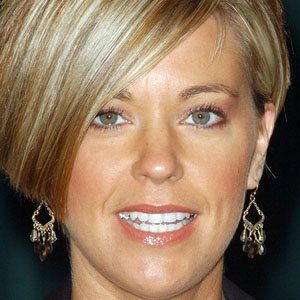 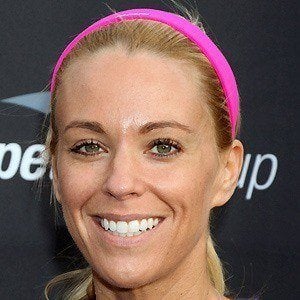 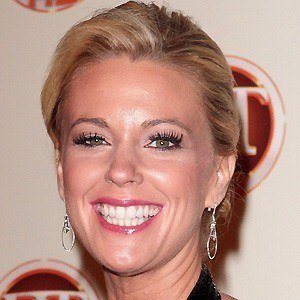 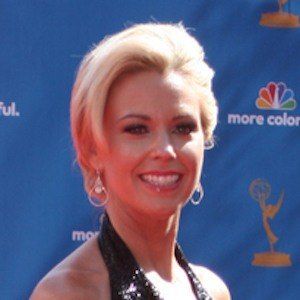 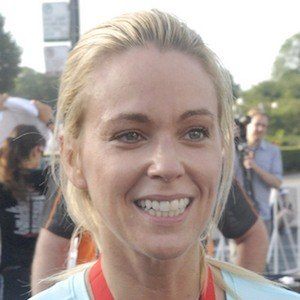 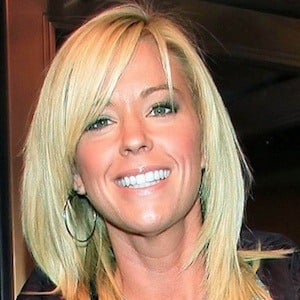 Former reality star best known for her appearances on Jon and Kate Plus 8. She later parlayed her success into a series of books. She also had a stint on Dancing with the Stars and made a successful endorsement deal with CouponCabin.com. Her own reality series, Kate Plus 8, debuted in 2014.

She worked as a registered nurse and later as a labor and delivery nurse. She gave birth to sextuplets in 2004 and shortly after appeared on the reality show Home Delivery.

Her 2008 book, Multiple Blessings, debuted at #5 on the NYT Best Seller's list. She took part in an episode of Celebrity Wife Swap with Kendra Wilkinson.

She was defeated by Nicole Scherzinger in season 10 of Dancing with the Stars.

Kate Gosselin Is A Member Of