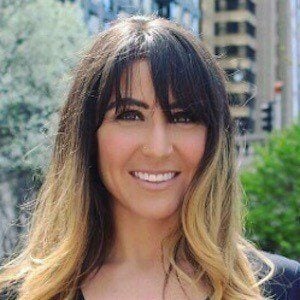 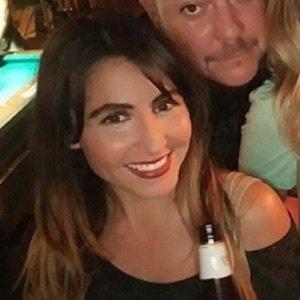 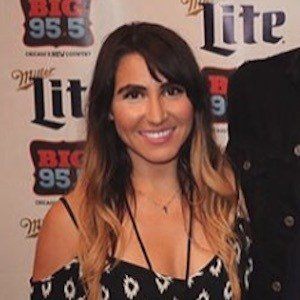 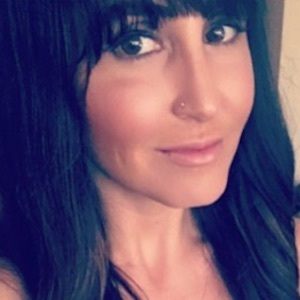 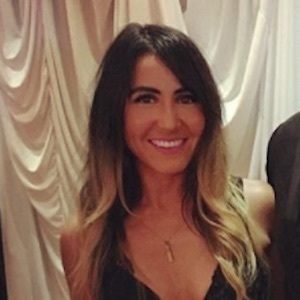 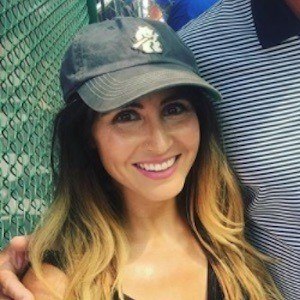 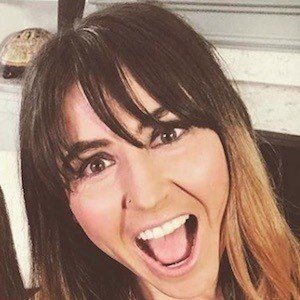 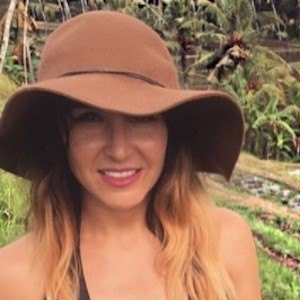 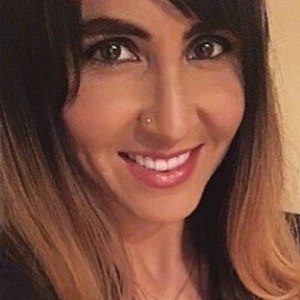 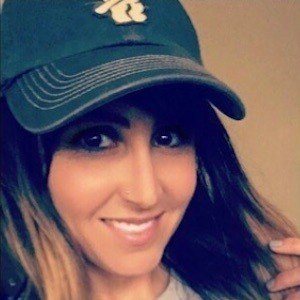 Reality television personality who rose to fame after appearing on the fifth season of the Lifetime series Married at First Sight. On the series, she was partnered with web entrepreneur Cody Knapek.

She received a master's degree in nutrition and worked with dialysis patients. She applied to be a part of Married at First Sight after becoming frustrated with the dating scene in Chicago.

She married Cody Knapek in August of 2016; however, they announced they were separating in August 2017.

Both she and Nate Duhon appeared as contestants on the fifth season of Married at First Sight.

Danielle DeGroot Is A Member Of