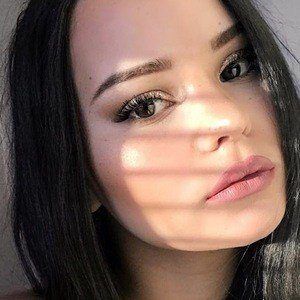 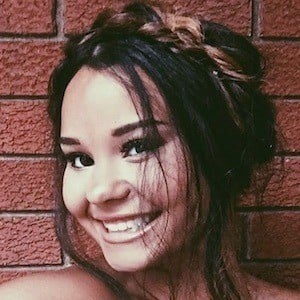 Lifestyle vlogger named Elle Naudet who has earned more than 170,000 subscribers to her elleandbabes channel. Most of her videos are about her young parenting.

She started posting videos to YouTube in October 2015. She moved from Kansas City to Nashville, TN.

She met her husband, Graham, at a 4th of July gathering. She had her fourth child by the age of 24.

She married her husband Graham when she was 17. They have a daughter named Lacey and sons named Wolf and Forest. In 2020, she revealed that she and Graham were getting a divorce.

elleandbabes Is A Member Of