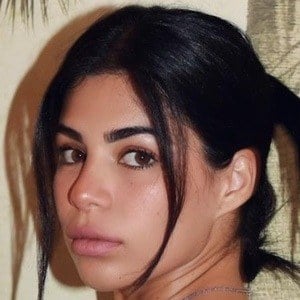 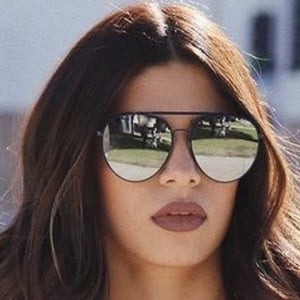 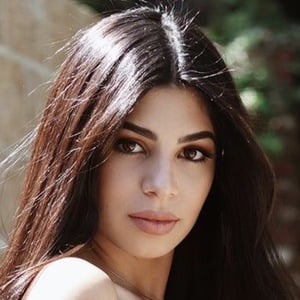 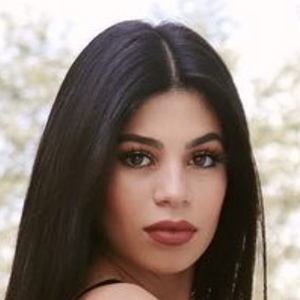 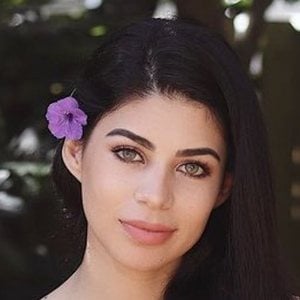 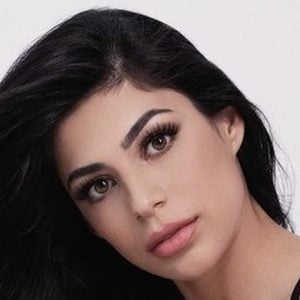 Content creator and matriarch of The Bramfam, who vlogs about her life as a young married woman. Her channel has earned more than 2.7 million subscribers.

She originally began with a self-titled channel in October of 2014, but did not post her first video, "Clothing & Home Decor Thrift Haul," until February of 2016.

In June 2018, she and her family embarked on their very own BramFam tour.

She has an older brother, as well as a younger brother named Jeff. She has a daughter named Penelope with her husband Luis Espina. In November 2018, they welcomed twins, Balcom and Levy. Luis has served as a member of the United States Navy as a sailor.

Bramty Juliette Is A Member Of